Sports fans wear their team’s jersey or their favorite player’s number. They paint their faces in the team colors, and there are the ubiquitous #1 foam fingers. Now there is a sure way to stand out from the crowd: The Noggin Boss, a hugely over-sized “baseball cap.” Be ready to appear on the Jumbotron or on national television.

The Noggin Boss is not only for sports. Anywhere there is team spirit, a Noggin Boss works: events, conferences, family reunions. Or simply get one for yourself! 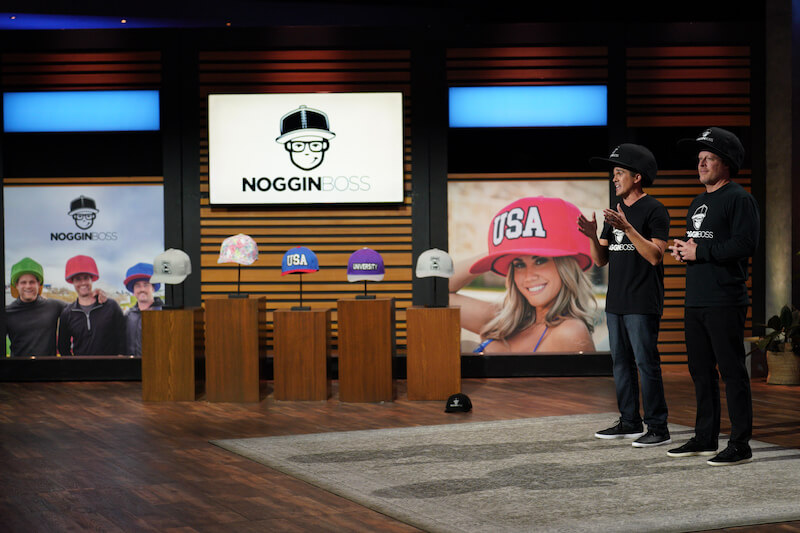 Super fans Gabe Cooper and Sean Starner came up with this fun and eye-catching idea. They are long-time friends. Both were college athletes and went on to coach local kids’ teams. They have both founded their own companies, and both have made giving back to the community a priority.

Gabe and Sean launched the Noggin Boss at the Waste Management Phoenix Open on the PGA tour in February 2020. It received a lot of attention and was off to a great start. And then just about everything was canceled. But now sports are coming back and so is Noggin Boss.

A portion of Noggin Boss goes back to the community to support athletes and coaches.

Justine Tiu and Adrian Zhang met as undergraduates at Duke University when they were in the same chemistry class. (Justine likes to joke that...
Clothing, Wearables & Accessories

Ooakshell Headbands are a versatile, one size fits all headbands that can be worn narrow or wide. Mika founded Ooakshell in 2018 and market...