What could be better than inviting friends and grilling steaks over a blazing charcoal fire? According to Riki and Oron Franco the experience could only be improved by one thing: a charcoal that doesn’t contain binders or additives so no chemicals get into the food.

Riki Franco earned a BA in Finance at IDC Hetzliya in Israel, and a Masters in Business and International Management from Columbia Southern University in 2012. She worked as a financial officer in Mexico and then the New York City area. Oron Franco has a Diploma in Culinary Arts from the International Culinary Center in New York City, worked for seven years as Director of Operations for the Private Chef NYC, and is currently the Director of Culinary Operations for the Westville Restaurant Group. 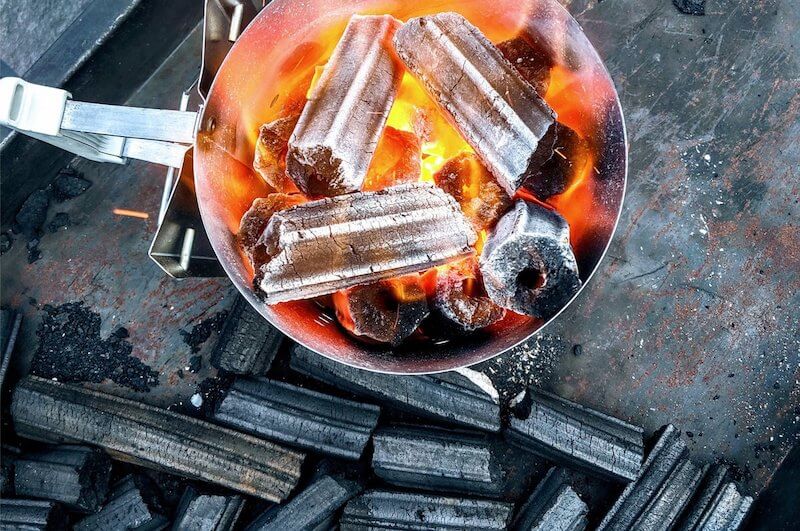 Despite their high-powered jobs, Riki and Oron still loved most being in the outdoors with their children, or grilling in their backyard with friends. But because they are committed to a lifestyle that supports environmental sustainability, not to mention the health of their children, they also were concerned about the chemicals and additives that are used in the production of charcoal.

They wanted to combine their desire to establish their own company with their passions and ideals. They created a uniquely shaped charcoal, made from hardwood waste sawdust that is compressed and slow-carbonized into a dense charcoal.

The hexagonal design allows air to circulate better, allowing more even cooking. It burns longer and hotter than other charcoals, and leaves almost no ash. The pieces of charcoal can be broken to fit into many different sizes and shapes of grills, including Kamado Joe and Green Egg, as well as being suitable for smokers and pizza ovens. Prime 6 charcoal has a long burn time and can be reused up to seven times. 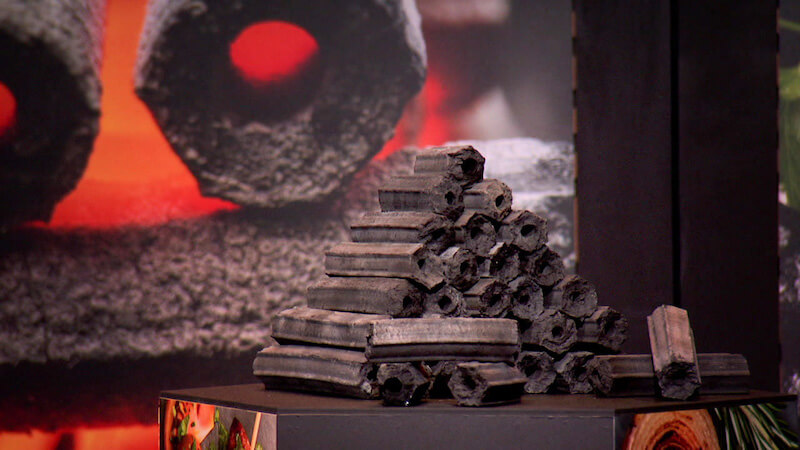 Smoke is one of the factors that contributes to the wonderful taste of grilled food. However, if the charcoal is made using chemicals and binding agents, the smoke contains these harmful substances, which then get into the food. This concern is solved by creating the charcoal without using these substances.

In May of 2019, Western Beef announced their agreement to become the exclusive retail partner of Prime 6, stating that as “New York City’s BBQ Headquarters” it was a natural fit, and Western Beef planned to make Prime 6 charcoal available through their Instacart website. Prime 6 is also distributed by Chef’s Choice and Baldour, two food providers in Las Vegas, Nevada. Prime 6 is being used by numerous culinary professionals including Union Square Hospitality Group, Manhatta and Star Restaurant Group. According to information on the Prime 6 website, their charcoal’s clean burn reduces hood/vent cleaning and maintenance costs by around 75%. The stackable boxes also make storage easier.

The manufacture of Prime 6 does not involve chopping down trees, as it is made from sawdust that otherwise would end up in a landfill. Even so, the Francos extend their commitment to a sustainable world by donating to One Tree Planted for every pack of charcoal sold.